Safe Vs Toxic Foods For Cats

Safe Vs Toxic Foods For Cats

Let's face it: some cats are inveterate "bums" and will beg and plead most appealingly while you try to eat. While I will (rarely) give a cat a tidbit of chicken or turkey from my plate, it's a practice I don't encourage as a regular habit for a few reasons. First, because cats need the nutrients specifically provided for them in good, premium cat foods, and any "extras" that they consume will take away their appetites for their regular meals. A sliver of turkey or chicken from your dinner plate certainly won't kill a cat, but you're helping him develop bad habits. What happens when Aunt Phoebe comes for dinner and Simon jumps on her lap to scarf up her meal?

However, the main reason I'd discourage feeding cats "people food" is that there are a number of foods that are toxic to cats. You may have forgotten that the gravy slathered over your Thanksgiving turkey used broth that was flavored with onion, among other things. While it is tasty and harmless to humans, onions are very toxic to cats. The following is a list of foods that cats should never eat:

Green Tomatoes, Green (raw Potatoes)
These foods are members of the Solanaceae family of plants, which includes the Deadly Nightshade, and contain a bitter, poisonous alkaloid called Glycoalkaloid Solanine, which can cause violent lower gastrointestinal symptoms. The leaves and stems are particularly toxic. (Tomatoes in pet foods are ripe, and should cause no concern)

Chocolate
It's becoming more widely known that chocolate is very toxic to both cats and dogs. Theobromine is the offending substance here. Janet Tobiassen Crosby, D.V.M. has an excellent article on the symptoms, effects, and treatment of chocolate toxicity.

Grapes and Raisins
These foods' toxicity has mainly been found in dogs, in quantities of varying amounts. The ASPCA advises: "As there are still many unknowns with the toxic potential of grapes and raisins, the ASPCA Animal Poison Control Center advises not giving grapes or raisins to pets in any amount." That's good enough for me.

Milk
Although milk is not toxic to cats, it may have adverse effects. Simply put, adult cats fed a nutritious diet don't need milk, and many cats are lactose-intolerant, which means that the lactose in milk and milk products produces stomach upset, cramps, and gassiness. If your cat loves milk, and begs for it, a small amount of cream may be okay, two or three times a week. (The more fat in the milk, the less lactose.) Another compromise is CatSip, a product made from skim milk with an enzyme added that helps the digestion of lactose. Catsip is available in supermarkets such as Safeway, Albertson's and A&P, as well as pet products chains, such as PetSmart and Petco.

These are the most commonly seen "people foods" that are potentially harmful to cats. The bottom line is to feed your cat nutritious food developed with his needs in mind and choose treats designed for cats instead of table scraps. 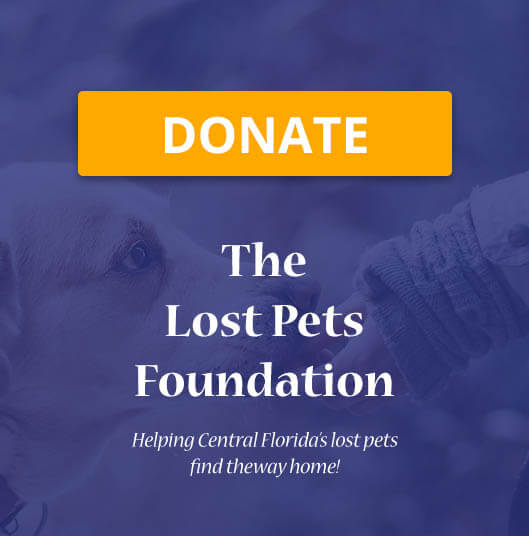 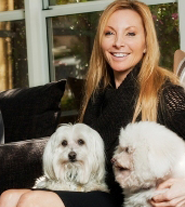 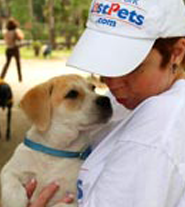